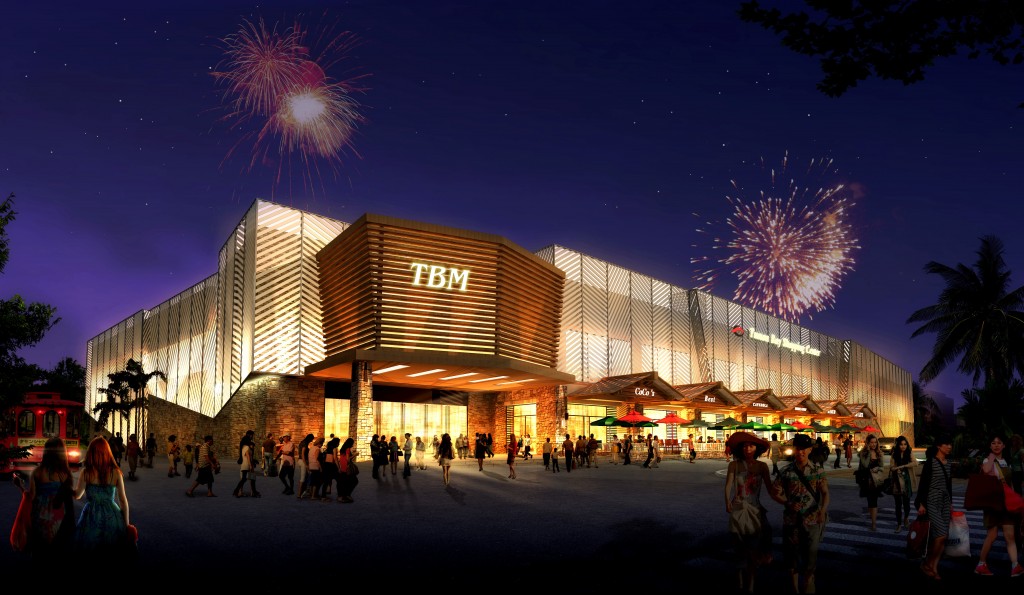 With the $20.5-M acquisition of the Tumon Bay Mall, Lucio Tan has re-established himself, as among the island’s big investors and put the Chinese-Filipino billionaire in direct competition with mall tycoon, Henry Sy.

Besides Micronesia Mall which is currently undergoing expansion and the largest in the Western Pacific region, Tan’s investments on Guam include the century-old American Bakery, the Oceanic Bank and vast real estate holdings.

There had been talks Tan’s compatriot, SM Group founder, Sy would renovate his Agana Shopping Center to match Tan’s giant mall, but Sy’s senior executives had remained mum on the matter.

“That’s (Agana Shopping Center) a family business and we are not involved in it,” said Alexander Pomento, VP for Industrial Relations of SM Prime.

“There is only so little we human beings can do in this life, we should make the most of all opportunities to help others. I have been investing in Guam since 1966. The name of my first company was Columbus, in honor of that great explorer and seafarer,” Tan had said after he was named honorary ambassador-at-large by the Guam Senate two years ago.

A Tan-owned subsidiary, Goodwind Development and Grandview Development, had signed a contract with local construction firm BME and Sons to begin the first phase of developing Tumon Bay Mall.

On cost of the project, an official of the Lucio Tan group of Companies in Manila, told this paper that they were not privy of the taipan’s latest project on Guam.

Opening of the mall, according to Phillip Schrage, SVP for Group Operations and Leasing, would be announced after an anchor-tenant is selected. ”We’re not going to finish the project unless we have tenants for the mall.”

Schrage in a telephone interview, said the mall which first phase has commenced construction last week is being built phase by phase.

The mall, he explained, covers about 200,000 square feet of floor space on two levels, will have a food court and parking space for 700 vehicles.

First phase of the project includes landscaping, lighting and the parking area.
Based on the architectural drawings made available to this paper, mall structure covers a two-level, concrete-and-steel building with 20-foot-high ceilings on each floor, had been completed. It’s situated on San Vitores Road, right across Matapang Beach Park.

Although Schrage declined to disclose the mall’s project cost, he divulged that the Tan group has bought a number of properties from other areas. “Oh yes, we continue to scout for properties to develop.”

Tan, a beer and cigarette magnate may have seized the initiative on Guam, but in their home turf, the Philippines, Sy lords it over the mall sector.

Last November, SM Prime Holdings, one of the largest real estate companies in Southeast Asia, opened its 50th mall in the Philippines, east of Metro Manila.

The 41.481 sqm mall brings the total floor plate of SM Prime to 6.4 million sqm of retail.
The public auction was conducted after the Seoul-based Shinhan Bank and other investors defaulted on the 60 million-dollar mortgage on the Tumon Bay project.