Browse: Home / The Doctor is In – Dr. Dante Garcia

The Doctor is In – Dr. Dante Garcia

For someone to inspire other people, he or she does not have to be an achiever with numerous plaques or recognition, nor a recipient of countless awards. Someone doesn’t have to be excellent when it comes to education and professional work. Wealth in life should also not be of measure, as it can only get someone as far as the eye can see.

We’ve featured our “Pinoy kababayans” here in our Galing Pinoy section in the past of who had really made it to the top that made an impact to everyone’s lives. Great people working in the private and public sector that became an inspiration to many Pinoys on Guam.

But what are the criteria for someone to be a real inspiration to others? If you have a list of these criteria, perhaps, you are missing the point, because actually there is none.

Today I’ll be the instrument to inspire somebody by writing a story of inspiration to few, and the “Noypi” attitude at its simplest form.

Living in a foreign country for the first time with unfamiliar territories, he began to work his way up to the level of his dreams, as in just after 5 years he opened his own optical clinic, not just one but two of them, the Garcia Optical. One in Tamuning and the other in Dededo which he had acquired through hard-work and dedication through his own steam.

His Pinoy Heritage
Dr. Dante Garcia came from a very simple, quiet middle-class family in the Philippines. An “Uragon” from the Bicol Province of the Philippines and like any ordinary “Pinoy” the Doctor loves Adobong Baboy, Squid, Shrimp, and Chicken dishes spicy! Just like any other typical Pinoy.

His Education and His Family Values
To become a God-fearing person, one must have to practice his faith and it begins inside our own homes with our family. Dr. Garcia made it a point to serve his obligation on his faith.

His obedience led to his becoming who he is today and said during my written interview with him that “I was just an obedient child, followed my Mom’s decision to take up Optometry, since she said it was a very lucrative profession.”

In college, he had done nothing extra ordinary, just finishing his school with high grades and on time at the Centro Escolar University in Manila, making it to the list of Batch 1976 graduates.

Starting With Small Capital
“I started very small, very little capital afforded by my parents, it was just a small Optical Clinic at the corner of our house in Quezon City. I thought it was better than being employed and could earn more by being self employed. I also did Optometry Field Work and servicing different companies during that time. I serviced about 60 companies which proved to be a money maker. I was able to build up capital and savings. I bought a new taxi, hired two drivers and it produced good income. I sold everything when my wife and I immigrated to Guam.” This is the good doctor’s reply when asked about how he started his business after college. As his family is very supportive of him and his other siblings which is the traditional Filipino-true-value. 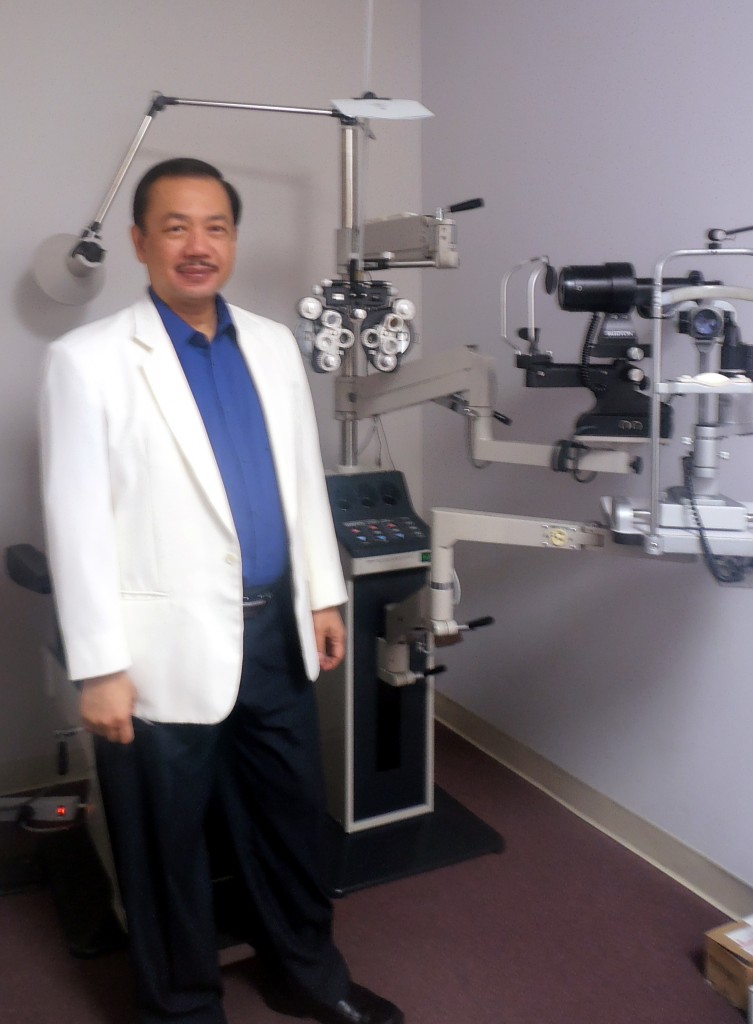 Life on Guam
His life on Guam is the continuation of his very low-profile life that just got better by having his own family to take care of. His upbringing, simplified-quality way of life, values, faith and positive vibes that invites goodness in everything he does in life.

In fact, when asked about his disappointments in life, he said “Nothing of great disappointment, maybe I could have wished for 2 more children.” Notice how he transformed the statement of disappointment in to being thankful for what he already has.

It is positivity all the way as I tried to squeeze out “the badness” in him; it’s just too much of his positive vibe that comes out of him. Leaving me to ask myself “Did I just get schooled?”

Life Begins at 60
At the age of 60, for Dr. Garcia, it is all about enjoying the fruits of his labor as he just loves traveling, touring many places in the world, scuba diving in Guam, Philippines, Palau and many other countries. 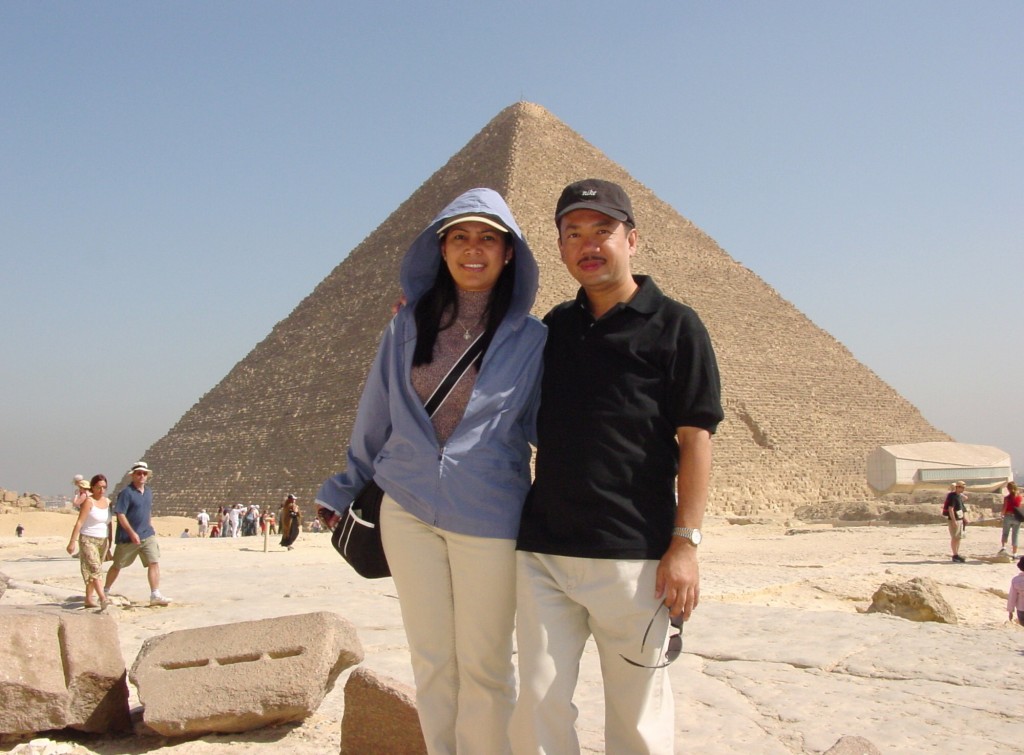 “I may not physically look like it, but I’m 60 yrs. old now so……just relax and coast along in a snowballing success. To liquidate properties and simplify life and to be as stress free as possible, just stick and maintain what I am good at, to enjoy and make use of the fruits of my labor, to be concerned about healthful living.”-Dr. Dante Garcia’s reply when asked about his future plans.

More Inspiring Words
“Wisdom is greater than intelligence. You reap what you sow, your decisions and systems in life, makes what you are and I am what I am because of it.”- Dr. Dante Garcia’s motto in life.

During the course of writing this article I noticed two things. One is the lightness of my hands to just type the whole article of words without noticing that I am about to start another page and on the way to a thousand words. And two, my thoughts just became so relaxed and free flowing that I suddenly realized that it is already past my deadline.

Yes! That is the answer to my question earlier when I ask myself “Did I just get schooled?.” There’s more than Dr. Garcia himself and his story that he inspires people.

Maybe not so many but I am one of them. Now I begin to understand that life can be inspiring in many ways. It is how people would really appreciate life’s beauty and God’s greatness in complex or simplest of ways. Continue to inspire many people through your wisdom and simple views of life.

Leaving you with much of a prayer than a quote to me but this is actually inspiring. We thank you.

“Lord grant me the SERENITY to accept the things I cannot change … COURAGE to change the things I can … and WISDOM to know the difference.” – Dr. Garcia’s Favorite Quote.

To you Dr. Dante Garcia, we salute!