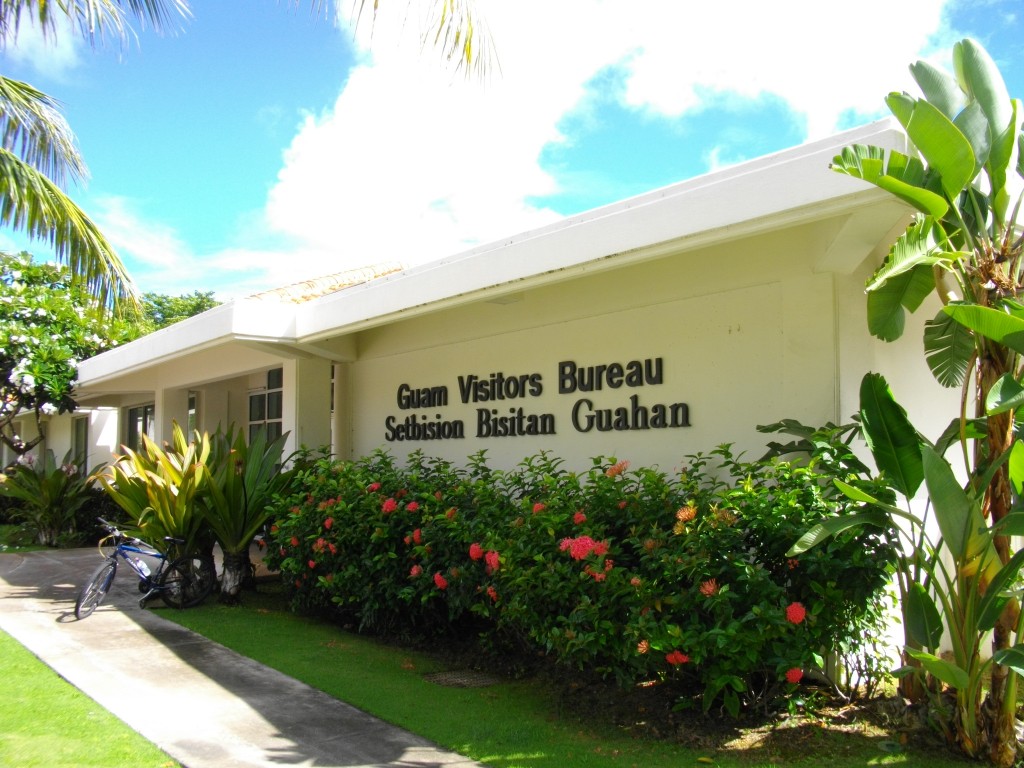 The Fiscal Year of 2015 is definitely a great year for Guam Visitors Bureau or GVB and the beautiful Island community, as it marks the all-time high in tourism arrivals after nearly twenty (20) years, with 1,372,531 Million visitors recorded since 1998 and now became the second highest in the history of GVB tourism arrivals following the record breaking year of 1997 that had more than 1.4 million visitors.

The “Wow factor” is of course made possible through the seamless efforts of “Team GVB” for the Fiscal Year 2015 headed by their mentor, the General Manager of GVB Mr. Jon Nathan Pangilinan Denight, who assumed GVB office in 2011 and made it all happen in 4 years.

The Perfect Formula
Early arrival statistics of GVB released in the month of April already reported a 27.9 percent increase in tourist arrivals as compared to 2013 data and has been steadily climbing from previous year’s record starting from Denight’s coming to the office of GVB.

The upswinging tourists’ arrival is only another sign of the departmental growth as well as with Guam’s economy, indicating that the GVB found the perfect working formula to promote tourism in the Island, as they set another milestone and standard for success.

“We are going to continue to push ahead,” said Lt. Gov. Ray Tenorio. “We are preparing to host the Festival of Pacific Arts in 2016, the PATA annual summit, and our other signature events and activities.”

The Guam Visitors Bureau is continuously strategizing to target the market segments of group travelers, students, and the retirees or the senior citizens who visit the Island.

As part of GVB’s way of saying “thank you” or “Si Yu’us Må’åse’” to their friendlies in Japan, GVB had launched the “Tell Toshi-chan Campaign – Chika Vacation” during the Tourism Expo that was held in Tokyo, Japan last September 24-27, 2015 at the Tokyo Big Sight to further promote the island’s inviting vibe with “only in Guam” experience to the Japanese travelers and the rest of the world.

“We’re proud to team up with Toshi-chan to connect with potential Japanese visitors in a different way. He visited Guam again earlier this month to get to know our island home and unique culture a little better. This is just one of the ways that GVB is pursuing to improve our visitor arrivals from Japan and strengthen the ties we have with our top visitor market,” said GVB General Manager Nathan Denight.

Future Plans
The GVB’s strategic plan is to transform Guam into a world-class destination of choice where tourist are accommodated by the warm and hospitable people of Guam to be treated with the beautiful scenic view of the sands and beaches to clear skies at night as they wait for the festivities of 2016.

The Guam Visitors Bureau has already made its plans as early as now by creating the blueprints of 2020 tourism campaign that will be launched fully by next year 2016./The Junction News Team