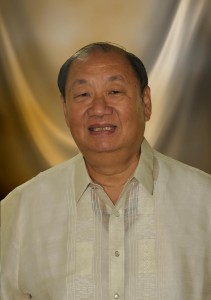 This is one of the few times that I find it so difficult to write about someone not because of a long and tiring day or hitting a blank wall emptying my thoughts; but just simply that every words or phrase is too short to describe one man’s great qualities, and having a long list of awards and achievements tells me that his life is less like the ordinary.

Mr. Emelio Y. Uy is perhaps; to me is one of the greatest writers who eloquently drafted his own life story of many inspirations with his own natural way.

Being a Businessman, Civic Leader, and a Philanthropist could be as typical as to other Chinese achievers, but stepping out of his own comfort zone while collecting his achievements, tells a different story. Family, youth, studies, and personality; these are some of the composition of a tailored individual destined for his greatness.

It All Started In….
An ordinary day in a typical Chinese household in Manila, Philippines; when Mr. Emelio Y. Uy was born on November 11, 1950. He is the second of seven siblings, Alfredo (deceased), Rosy, Benjamin, Ramon, Vicky, and Anderson.

Both of his parents were Chinese Lino H. Uy (father) and So Ching Uy (mother) and have Philippine-naturalized citizen status that makes Emelio, a Filipino.

He went on to get his elementary studies St. Stephen’s school in Santa Cruz Manila, Philippines where he spent almost his entire childhood in the loud, congested space of the Manila district area. He continued his Secondary studies in the same school where he has also gotten his high school diploma.

Fond in numbers, Emelio found himself taking up Bachelor’s of Science in Commerce Major in Accounting at the University of Sto. Tomas in Espana, Manila. He belonged to the lively batch of 1971.

The Rising of A Young Entrepreneur
It all began during his college days, when Emelio put his hands in the textile business of his family where you can find him during his free time in school until he graduated. The next step led him in managing their construction and lumber supply company supplying Guam with Philippine mahogany lumbers.
On January 1981 the family of Emelio decided to buy the National Office Supplies on Guam where it finally settled him on Guam for 27 years now, after turning the small business into the largest office supply store on the Island. He finally earned his mark, as one of the distinguished entrepreneurs after he survived their business over an economic turmoil in the late 1990s.

Emelio’s Call as Goodwill’s Façade
Although entrepreneurship comes out naturally from Emelio, he is also an image of goodwill and community service. Emelio finds time to join non-profit institutions. Some of the many institutions he involved himself with are Make-A-Wish foundation for which he was a former Board Member, American Red Cross, Sanctuary, Goodwill Industries, and many more.

He is an active Past District Governor and PMJF of Lions Clubs International. Emelio has been appointed to the Board of Directors of the Guam International Airport Authority (2005-2008), Guam Visitors Bureau (2003-2004), and the Guam Museum Foundation, Inc (2007-present).

Emelio finds inner-peace and personal satisfaction in the form of his dedication and fulfillment, in servicing the Filipino community on Guam, especially the new comers. This multi-awarded man is recognized in many different countries such as Mainland U.S., Philippines, Canada, and Guam for his dedication and commitment to simply support and help Filipinos. 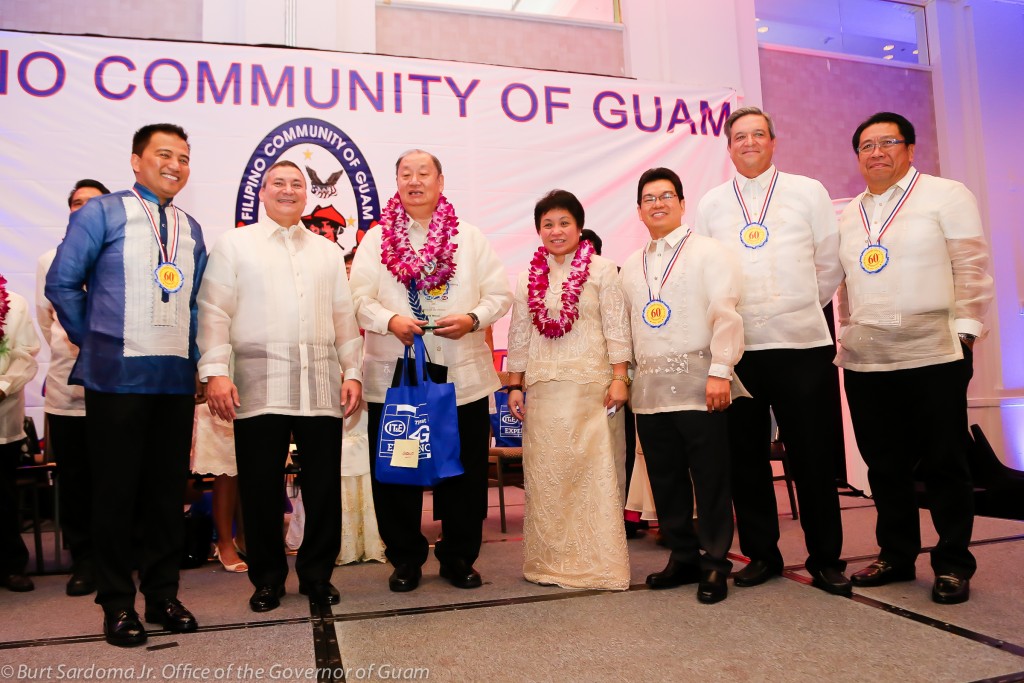 Loved by Guamanians
Finding a down-to-earth wealthy Chinese guy, who has done much to someone rather than just saying the word “help,” Emelio is not only loved by the Filipino community but by the Guamanians in general because of his sincerity in providing support to anybody.

This has gained him the prestigious First Gawad Ulirang Pilipino Award given October last year by the Filipino Community of Guam. The awarding ceremony was attended to by Philippine BIR Commissioner Kim Henares, and Governor of Guam Eddie Baza Calvo.

His Legacy to the Filipino Community
To many people who had known and had worked with Emelio, it is more than enough to share those happy moments with him. As to Emelio, recognition or an award is just a bonus because more than anything else, the most important thing for him is to continue what he had started.

These times, you will see the light hearted Chinese guy Emelio, most of the times sitting on his wheel chair as he goes around through his day helping others. The amazing thing is that you will never fail to see a happy smile from his face, as he treats his not-so-good health condition into a common thing with “it is all in the mind” attitude. You will never see him losing hope and spirit, as these are what he brings to a person who needs it.

This is who Emelio was, and is still today. He is a true symbol of sincerity, commitment, and love.
We salute you! Galing Pinoy