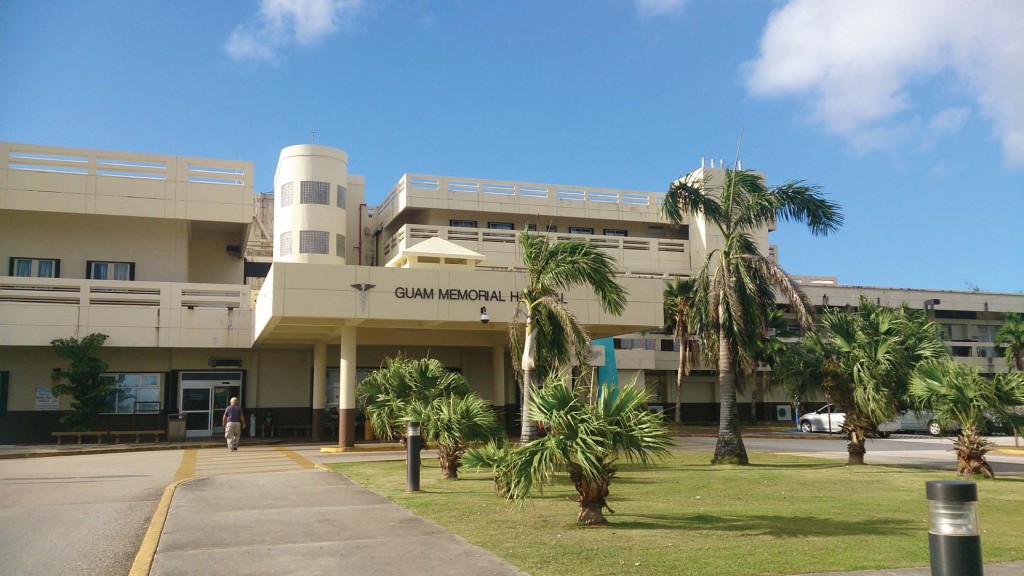 “It is better late than never.”

Employees and staff of the Guam Memorial Hospital who had planned and hopeful to retire before the Fiscal year 2014 can now sleep well as the GMH already updated its payment to the Government of Guam Retirement Fund or GGRF.

GMHA officials said that the payment was made just yesterday Nov. 4, 2015 with the amount total of $700,000.00 that totally clears GMH from any GGRF obligation.

It can be recalled that the GMH has a total debt to GGRF of about $1.2 Million for their employee’s retirement funds. The GMH was reported on the recent news as deducting employee retirement contributions from their employees paychecks but failed to forward such to the GGRF.

By doing so, the retirement benefits of GMH employees that was filed to GGRF was placed on hold temporarily until their agency has forwarded payment to the GGRF.

Paula Blas the Director of Government of Guam Retirement Fund or GGRF said on her previous statements to the press that if the hospital doesn’t pay contributions for the next pay period, additional debt will be tacked on and “It will keep growing if they don’t pay it down,” she said as the GMH had missed two payments for pay period ending October 3 and October 17, 2015.

Collection Issues
The first settlement made by GMH was Thursday last week with the amount of $514,000.00 and as of 5 p.m. Wednesday another payment of $700,000.00 was made totaling to $1.2 Million. This is according to Benita Manglona, CFO of Guam Memorial Hospital Authority to the press earlier.

The payment that was made to GGRF of $514,000.00 will cover the October 3 pay ending period while the $700,000.00 is for the October 17 pay ending contribution only which makes the November pay ending unpaid.

Ms. Manglona said the real issue that the institution is dealing with is its collection. Many outstanding accounts were referred to a collection agency that has been recently helping GMH and has already collected over half a million dollars from the start of its contract.

Ms. Manglona also reported as saying that only one-fourth of their patients have private insurance, and of the self-pay population, the hospital collects less than 10%. “We bill about $31 million and collected about just less than $3 million,” she said.

GMH is taking numerous measures to increase its revenue and already sought help from the Guam Legislature last week to increase the hospital charges, which is according to GMH is below the Medicare rate.

GMHA still needs to catch up on the November contribution payment as it was due last Tuesday November 3./The Junction News Team