Browse: Home / What you can expect from us

What you can expect from us 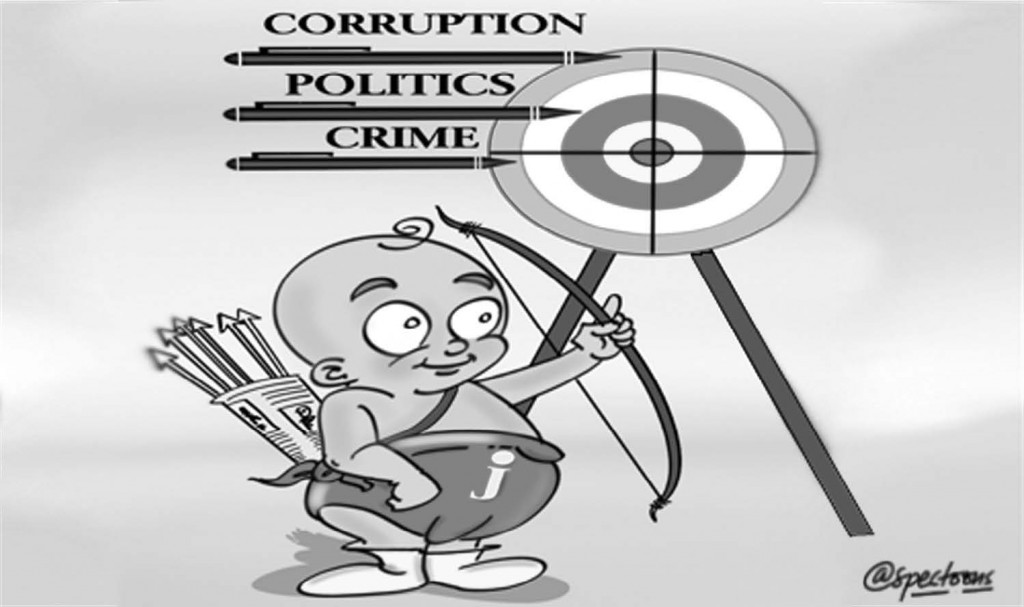 With your indulgence our dear readers, from the publisher’s desk, allow me to lay down our cards and give you a heads up on what you can expect from this paper.

First off, the management and the guys in the editorial do not entertain any messianic tendencies nor do we have any of the religious hypocrisies, at times seen among so-called holier-than-thou, all-knowing, and doing-no-wrong types. We simply believe and subscribe in delivering the news without any fancy flair, without fear or favor, and as candidly and concise as possible. Forget the personalities involved. Nothing personal here. Forget the verbose literary prose one can expect from fancy publications, we intend to call a spade a spade as I am likewise fully aware that none of this paper’s staff or colleagues of mine have any training or background on the field of diplomacy, which may be to the dismay of some of our subjects.

While we will be conscious of political correctness, it will certainly not be a major consideration on the reports and comments to be dished out on this paper, as we believe that at times, these so called political correct terminologies only serve to hinder our freedom of expression and diminish what would be in fact part and parcel of the intents and purposes of the First Amendment. We are after all coming in from the cold with no political and/or business contacts or affiliations whatsoever.

Having said that, as I lay down our cards, the following will be some of this papers Do’s:
• We will at all times aspire to present as many sides to an issue.
• We will call a spade a spade.
• We will take the extra mile to expose graft and corrupt practices more so in government as we all know that public office is a public trust.
• We are pro US bases build-up and unless there would be overwhelming convincing evidence that would show otherwise, you can count on us to be an instrument to support the build-up on the premise that it would redound to economic growth and benefit that would be for the greater good.