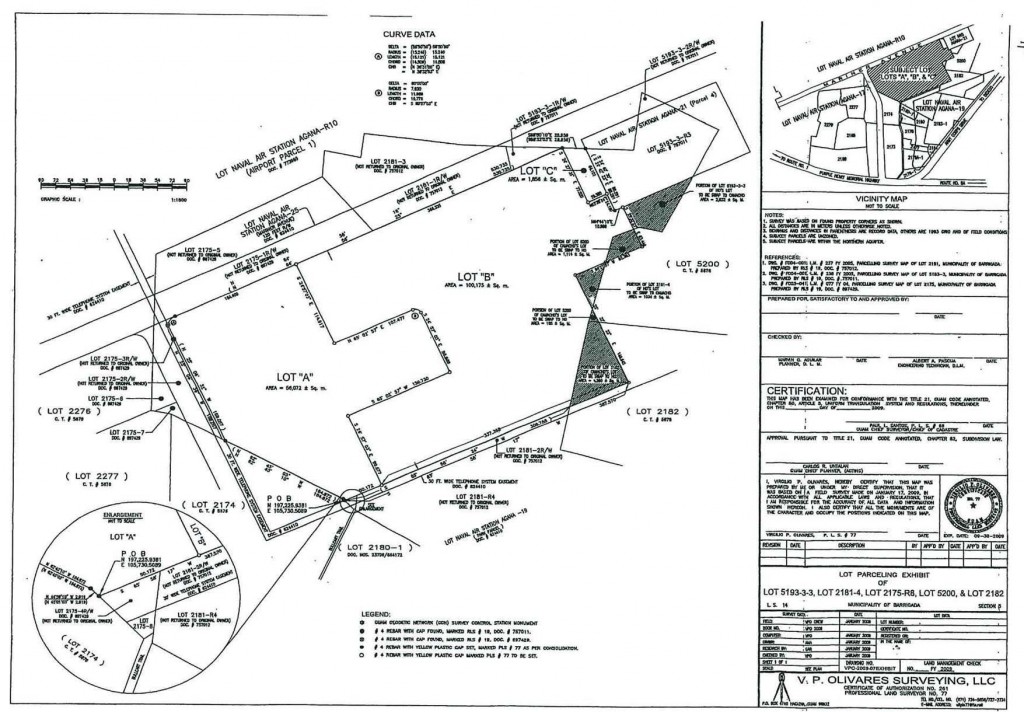 Last issue, we gave you a background of Public Law 30-37, the law which facilitated the then Camacho administration to enter into a contract (lease agreement with option to buy) with Core Tech International.

• Original bill merely allows leasing for a temporary location for JFK and making use of tax credits to pay the for the lease.
• March 19, 2009 – Bill No. 1 (LS) was reintroduced.
• From here on forward, Bill No. 1 (LS) has been amended as per the administration’s “suggestions.” Among the amendments was the appropriation of some money for collateral equipment and one-year lease pursuant to IFB No. GSA-025-09.

A press release from Adelup on December 30, 2013 states that for the period late 2008 to early 2009, “GSA puts out IFB No. GSA-025-09, requiring bidders to submit a bid by February 20, 2009 for the lease and maintenance of interim facilities for JFKHS and collateral equipment.”

Public Law 30-37 an afterthought?
As noticed on the above dates, while the legislature is crafting a law that would facilitate the lease, the Camacho administration has already dealt with Core Tech. In fact, Core Tech’s letter to Claudia Acfalle (GSA procurement officer) admits that they were the ones suggesting the proposed language for Bill No. 1 that is accepted by their lending institution.

Upon the verification with the GSA office by the Junction News Team, the documents presented as contained in one large box with several folders were all folders pertaining to Core Tech as the lone bidder. In a call to Anita Cruz (Buyer Supervisor) of the GSA, she could not recall if there were other bidder as she still has to verify with the records in her office.

As the late Senator Ben Pangelinan would put it in his June 20, 2013 article “Core Tech seized the opportunity to rally JFK students and alumni and lobby the government of Guam to use its Tiyan property for a temporary school.”

This leaves us with the question of which came first, Core Tech’s “offer,” or GSA’s Invitation For Bid? Was the IFB a mere formality to legalize a deal that’s already been cooking?

On 2008, Core Tech bought the property from the Camacho estate for $11 million (as per the late Senator Ben Pangelinan). “At the time Core Tech planned to rehabilitate the buildings on the property to house up to 1,600 H-2 workers it planned to bring to Guam to help deliver on its construction projects for the military buildup,” Pangelinan said in his article. The buildings were then 50+ years old. The expected military buildup did not pan out.

Core Tech offered its newly acquired property to the government of Guam for temporary use of disenfranchised JFK students.

The 2009 Lease Agreement with Option to Purchase
On June 23, 2009, then Acting Governor Michael W. Cruz signed the Lease Agreement, this is while Bill No. 1 (LS) that would soon become Public Law 30-37 is yet to be passed.

Noticeable in the agreement is the table survey plan that is unsigned as an attachment. At the time of the signing of the contract, it appears that Core Tech does not have in its possession the proper survey and map.

“Said lot is a consolidation of Lot Nos. 5193-3-3, 2175-R8 & 2181-4, and is part of a land exchange transaction with the Estate of Juan Santos Camacho. The consolidation maps are presently being finalized by a certified surveyor and reviewed by the Department of Land Management. The premises described above and as shown in Exhibit A, shall be subject to a final map showing the meters and bounds, and setting forth the proper lot numbers. Upon approval of the Territorial Land Surveyor, such map shall then be recorded with the Department of Land Management, Government of Guam. Once the map has been recorded, then this Lease shall be amended to include and to refer to the final recorded map,” the Lease agreement states.

Why was the Lease agreement signed ahead of the Public Law 30-37?

Further, why did the administration representatives did not negotiate for better terms?

Why did they allow the whooping 5% late payment fee?

Why did they agree to a 10% per annum interest? This is even higher than personal credit card interest rates.

Note that this deal was finalized towards the end of the Camacho-Cruz administration.

Come 2010, with the new Calvo-Tenorio administration – was something done to correct the issue, or did they dig the hole deeper?