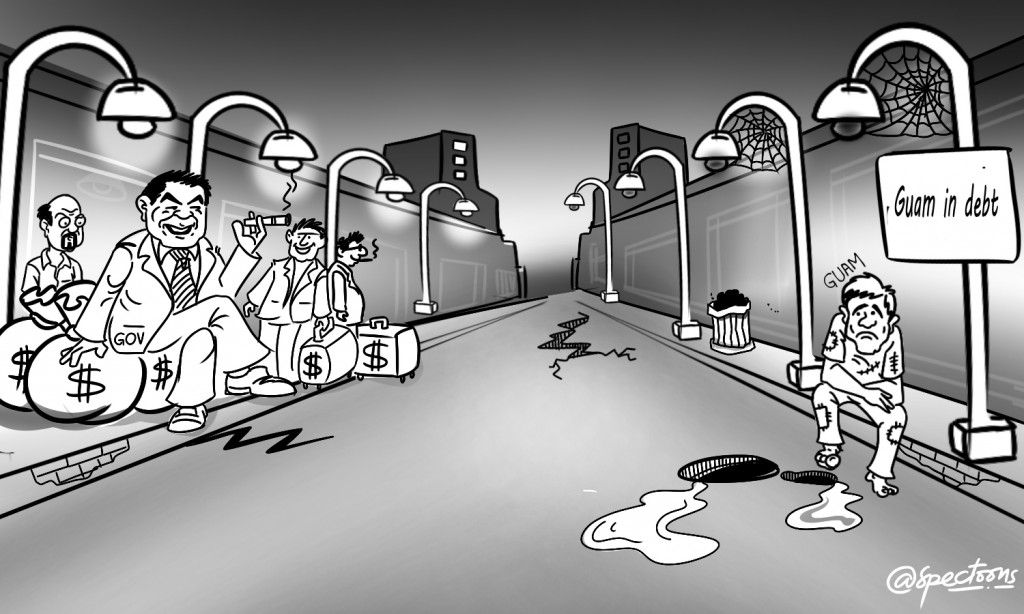 Of these 3 cases, there was not a single voice who lent their support and requested the Honorable Court for leniency on the first two minor cases involving frauds in the amounts of below $30K.

However, that is not the case for the tax fraud case involving the amount of $500K. This case had drawn quite a support. Around 58 letters of support from public officials and airport contractors, tenants, and supervisors, who vouched for the offender’s character and remorse for his crime (who will soon by the way be facing sentencing on October 8th). Add to that the at least two senators throwing their wholehearted and all-out support for the offender.

It must be noted that all three cases mentioned could have prison sentences of up to three years, despite the huge discrepancies in the amounts involved.

While we respect the rights of every citizen under the First Amendment, we take it that the two Senators, Senator James Espaldon and Senator Tina Muna Barnes, had both lent their all-out support.( Thank God, only two did.) One even used her official letterhead went as far as to suggest to the court that it should instead consider some sort of fine and community service, while the other senator had shown his other talent in the field of psychiatry.

Some other supporters had also shown their skills in psychology and religious piety.

The issue here is not about the offender’s character nor is it about his alleged exemplary service or show of remorse. It is about tax fraud, albeit certainly, the Honorable Court would take cognizance of such as mitigating circumstances that would have certainly been pointed out by the offender’s counsel.

Did these officials not consider that their show of support (in writing at that) might be interpreted by others as a form of influence peddling and an interference into an independent branch of government? We always ascribe to humanitarian considerations where it is called for. However, the seeming selective show of humanitarian consideration for a particular case. In the other cases there was no show of support for those that may have committed lesser serious tax fraud offenses.

Our lawmakers and other government officials should have been more circumspect. They should not, even for a second, forget that they as public servants, serve under the pleasure of the Guamanians. No more no less. It is their sworn duty to uphold the law (as harsh as the law may seem to be at times), and protect the good interest of the majority of the Guamanians. After all, we all know the good ol’ saying that goes – two things we can’t get away with, taxes and death!