Browse: Home / So the public may know: The Calvo Businesses: Were They Issued Tax Credits?(part 2)

So the public may know: The Calvo Businesses: Were They Issued Tax Credits?(part 2)

Guamanians you be the judge, how come the Department of Revenue and Tax (DRT) does not want to divulge such basic and simple information that has nothing to do with personal taxpayer information?

The way we see it, as you will read in our follow-up letter dated November 2, 2015 wherein we had already re-worded our Questions which is basically a question that is answerable by yes or no, this can also be answered without the need to disclose any personal taxpayer information. Our question does not call for any disclosure whatsoever of personal taxpayer information. Our question is simply: “QUESTION NO 1 – WERE TAX CREDITS ISSUED TO THE FOLLOWING CALVO OWNED COMPANIES, KINDLY INDICATE WHICH PARTICULAR COMPANY WAS ISSUED (IF ANY)?”

To our mind this is a slap on the Freedom Of Information Act (FOIA). Are they hiding something that they cannot even answer such simple questions and would have to cite all sorts of provisions that we believe do not apply to the information we are asking?

Do the Guam taxpaying public no longer have the right to know about such basic and elementary information?

In the meantime, we will refer this issue to our lawyer for their legal opinion.
The following is another provision they had cited for the refusal to provide us with such a simple answer:

11 G.C.A. § 26120. Inspection of Tax Returns and Information: Prohibition. Tax returns and other information required to be filed or furnished by the taxpayer, or any other person, shall not be open for public inspection or divulged except when testifying in any judicial or administrative proceeding in which the government of Guam, or any of its officials in an official capacity, are a party, and in which the government of Guam has an interest in the result; except that any committee of the Legislature, duly created, authorized by resolution of the Legislature, may require that it be furnished any data contained in any tax return for use by such committee in executive session only.

On the first part of this issue we had already cited that among the allowable exemptions at the FOIA is “Exemption 6: Information that, if disclosed, would invade another individual’s personal privacy.” According to IRS.GOV’s FOIA Guide:

Exemption 6. Personal Privacy
Exemption 6 applies to personnel, medical, and similar files the disclosure of which would constitute a clearly unwarranted invasion of personal privacy. This exemption protects the privacy interests of individuals by allowing IRS to withhold personal data kept in its files where there is an expectation of privacy. Only individuals have privacy interests. Corporations and business associations have no privacy rights under the sixth exemption, with the exception of closely held corporations or similar business entities. Once it has been determined that a personal privacy interest is threatened by a requested disclosure , the exemption requires agencies to strike a balance between an individual’s privacy interest and the public’s interest in disclosure. The Privacy Act of 1974 also regulates the disclosure of personal information about an individual. The IRS will automatically consider a request for personal information under both the FOIA and the Privacy Act and will rely on the statute that provides the greater access. Source: https://www.irs.gov/pub/irs-utl/irs_foia_guide.pdf 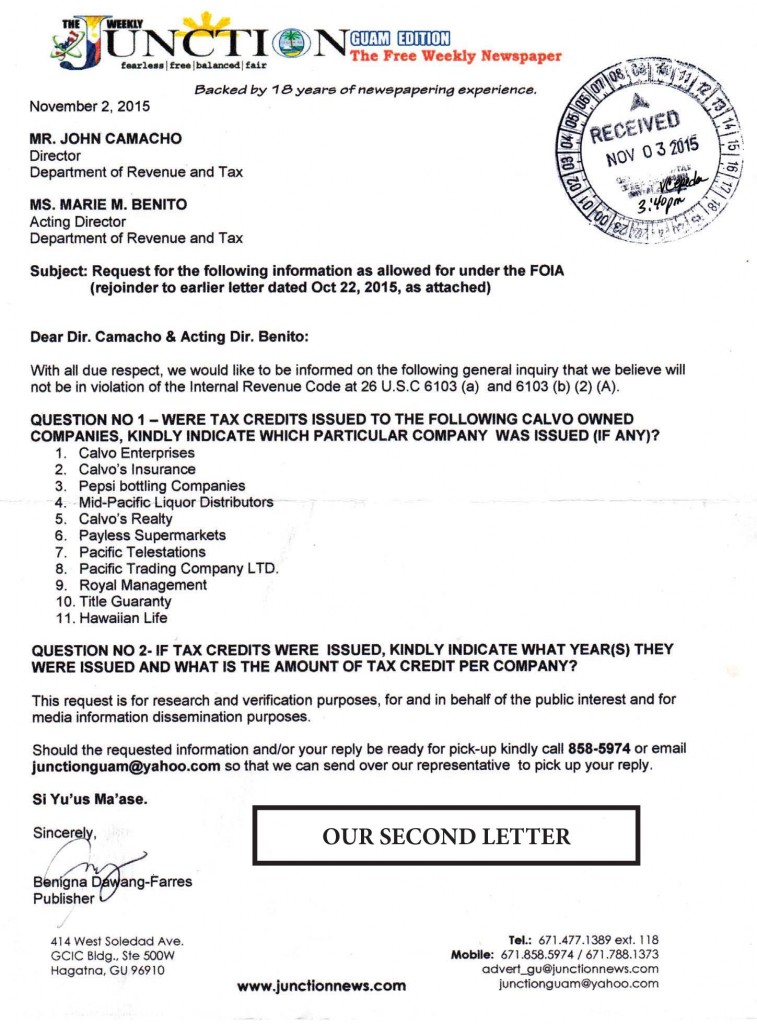 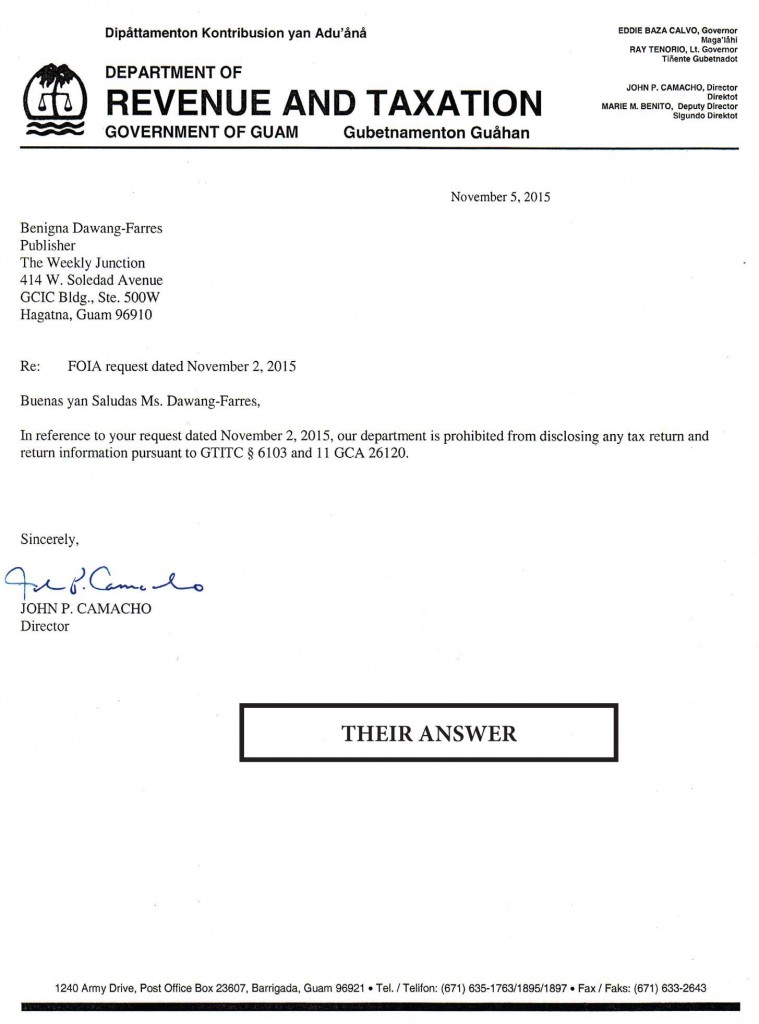