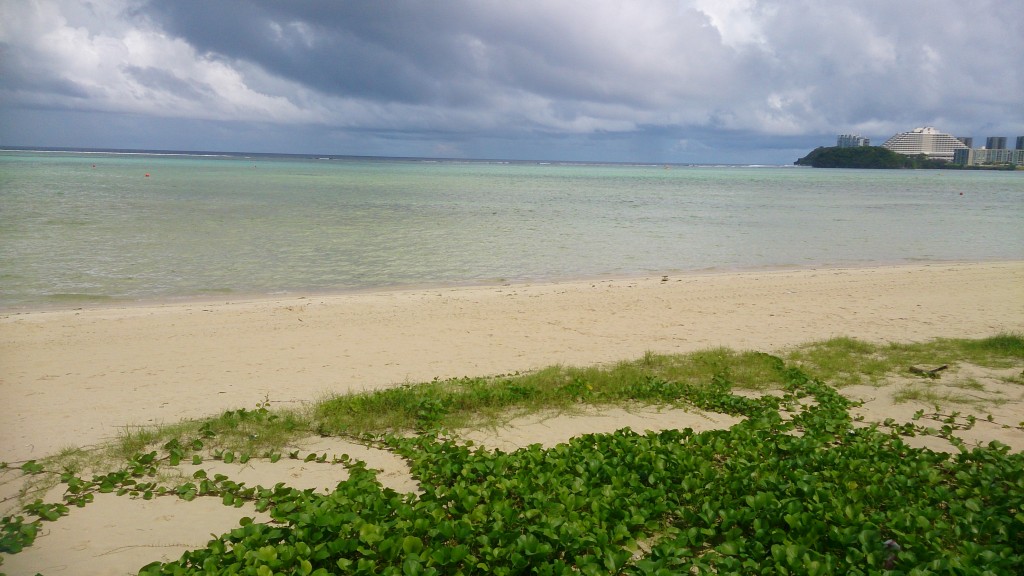 EPA warns that swimming, fishing or playing in unsafe waters may result in minor illnesses such as sore throats or diarrhea. It might also result in more serious illnesses such as meningitis, encephalitis, or severe gastroenteritis. Children, the elderly and people with weakened immune systems have a greater chance of getting sick when they come in contact with contaminated water.

Questions about the Recreational Waters Pollution Report should be directed to Monitoring Section at 671-300-4789 to 90.