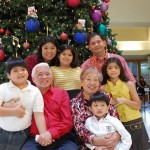 Perfect numbers, like perfect men, are very rare. –Rene’ Descartes One look at the man even in his recent pictures and you won’t see a typical 84 year-older. He doesn’t seem to dress like a grandpa. I assume he loves to hang out and smiles at family celebrations a lot. I never got the chance […] 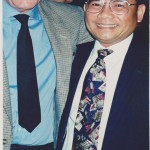 Dr. Aurelio Espinola – One of a kind

If I will be asked by someone to describe a man at the age of 70 years and above, I’d probably say white-haired, wrinkle-faced grandpa with thick reading glasses, sitting on his fave chair or the like, or maybe someone walking with a cane. A typical old man who talks-slow and walks slow. Someone who […] 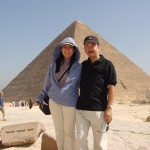 The Doctor is In – Dr. Dante Garcia

For someone to inspire other people, he or she does not have to be an achiever with numerous plaques or recognition, nor a recipient of countless awards. Someone doesn’t have to be excellent when it comes to education and professional work. Wealth in life should also not be of measure, as it can only get […] 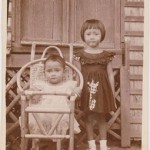 Because of my faith in God, support from my family, opportunities afforded to me by publicly funded programs and fair treatment from the people of Guam, I was able to achieve the highest position of my profession. I believe that everyone has the potential to succeed and contribute to Guam’s success. Senator Nerissa Bretania Underwood […] 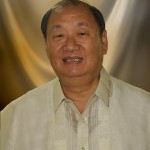 This is one of the few times that I find it so difficult to write about someone not because of a long and tiring day or hitting a blank wall emptying my thoughts; but just simply that every words or phrase is too short to describe one man’s great qualities, and having a long list […] 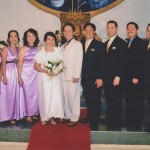 Almost everyday, we see people’s achievements being trumpeted about, whether in the news or in social media. But even so, we learn of some whose works could easily surpass most, yet they chose to live quietly far from the limelight. Wilfredo C. Magdalera is one of them. Though his name can be described as ordinary […] 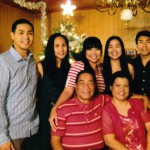 They say that a man on a mission is hard to stop. You would definitely know you are in the presence of one, when you’re around someone like Rolando Zabala or just simply “Mang Rolly.” Many would say that he is intimidating and intense but those who are fortunate enough to have worked with him […]